Search for the true history of Eastern Europe 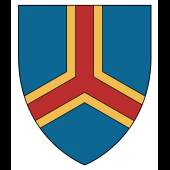