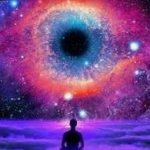 By Sarahjane,
September 19 in Today's News