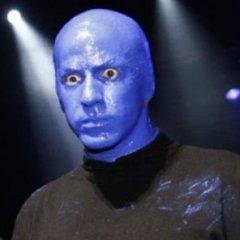 By CONFIRMED_REPTILIAN,
June 16 in UFOs & Aliens