The Concepts of Madness 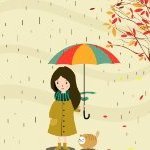