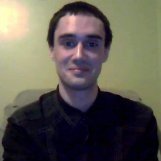 By Healing Lights,
November 25, 2020 in Nature Of Reality