Details of organisations attending will be posted as and when..

As with exact location and time.

The day is the most important part at the moment.

Keep it free and MARCH in March. 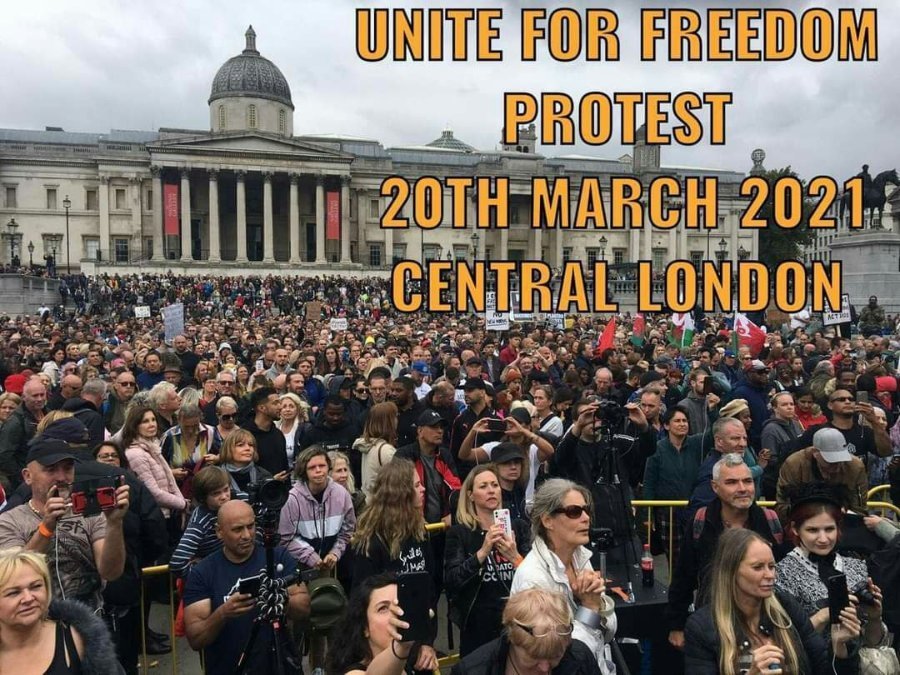