NO LONGER BEING HELD AT KINGS CROSS STATION .


PLEASE NOTE THE LOCATION HAS CHANGED DUE TO KETTLING TACTICS RECENTLY.

WILL  NOT BE AT KINGS CROSS STATION

We will be gathering together at

SOMEWHERE ANNOUNCED ON TELEGRAM AT 11.30 - LONDON  to hear from inspirational speakers about actions that we can take as a collective before taking to the streets to show our power, raise awareness and inspire more to join us.

Now is the time to prepare and gather - together is the only way we will restore our true liberties and rights." 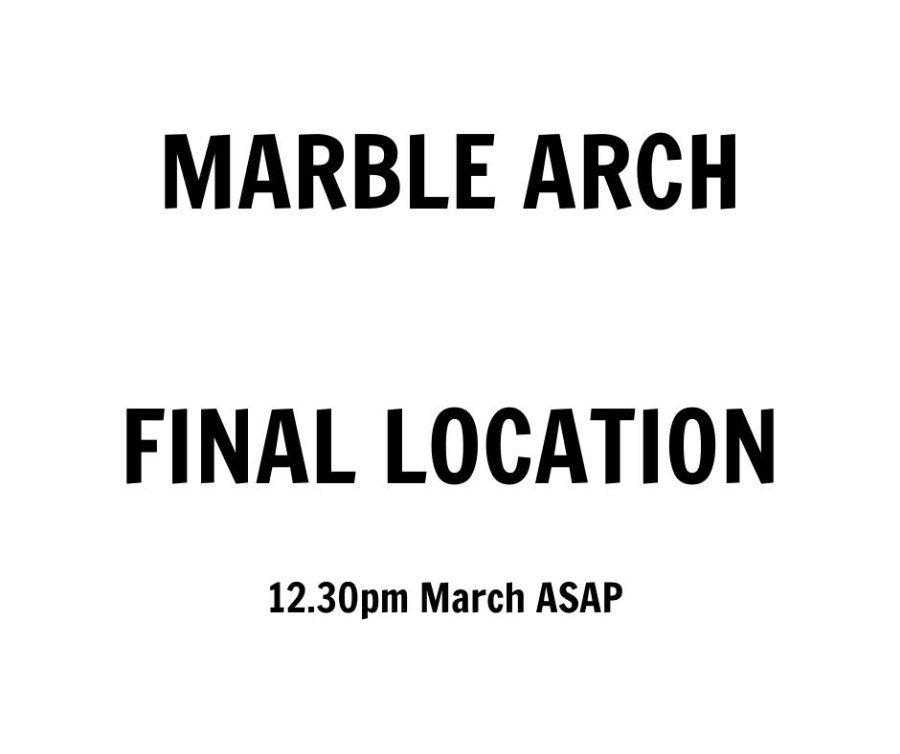